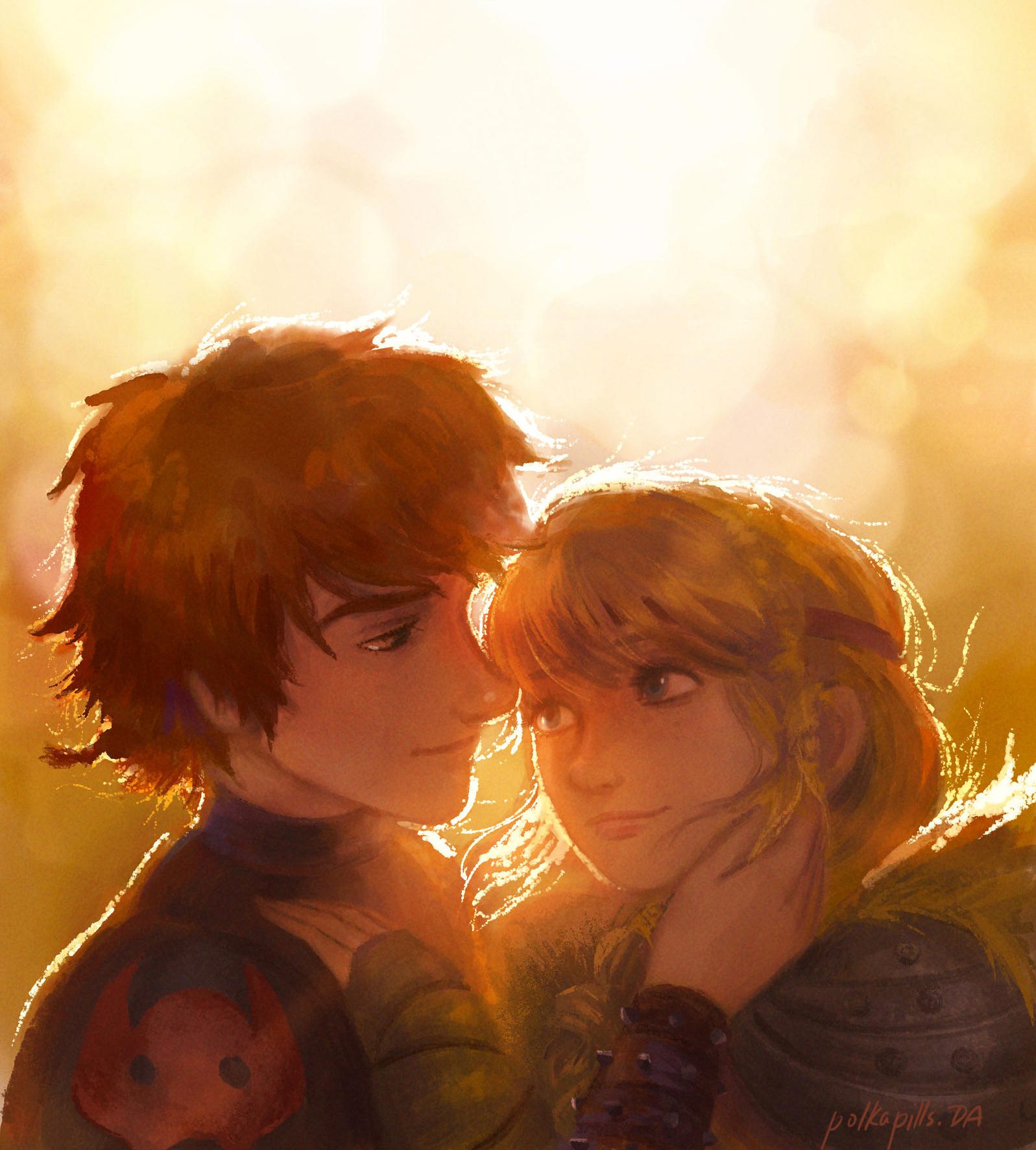 Part of creating a nice fansite, is looking at the best of what fellow fans have come up with, and finding quality sources of information. Starting out as a curious fan myself, I’ve tried to find as many unique sources of Dragon-goodies as possible.

I’d like to share with you some of the most useful and interesting websites I’ve discovered, on my own journey to find out more about HTTYD (come back soon!):

END_OF_DOCUMENT_TOKEN_TO_BE_REPLACED

The final instalment in the How to Train Your Dragon trilogy has already hit the cinemas in most countries around the world, and passionate suggestions for alternate endings and even versions of the story, are surfacing within the HTTYD community.

The movie’s creators and Dean DeBlois (who wrote the movie’s script) were careful to prepare fans for the inevitable “goodbye” between the vikings and their dragons; a goodbye destined to bring the story told in the movies and several shorts and long-running TV series to its conclusion.
Fans of Cressida Cowell’s “How to Train Your Dragon” book series know that the book begins with an adult Hiccup, looking back on his life and saying “There were dragons when I was a boy.” Readers were “prepared” for the ending, before the story began.

After movie audiences witnessed such a strong and caring bond developing between the dragons and their riders – especially Hiccup and Toothless, it was clear that any ending to their friendship would need to be handled sensitively.

Way back in 2012, in an interview with the author of the original books Cressida Cowell, she mentioned that the Vikings and dragons would separate at the end of the third movie. (Source)

How did fans react to the dragon and rider friendships they’ve come to enjoy witnessing, finally coming to an end? Some fans are writing their own endings!

END_OF_DOCUMENT_TOKEN_TO_BE_REPLACED 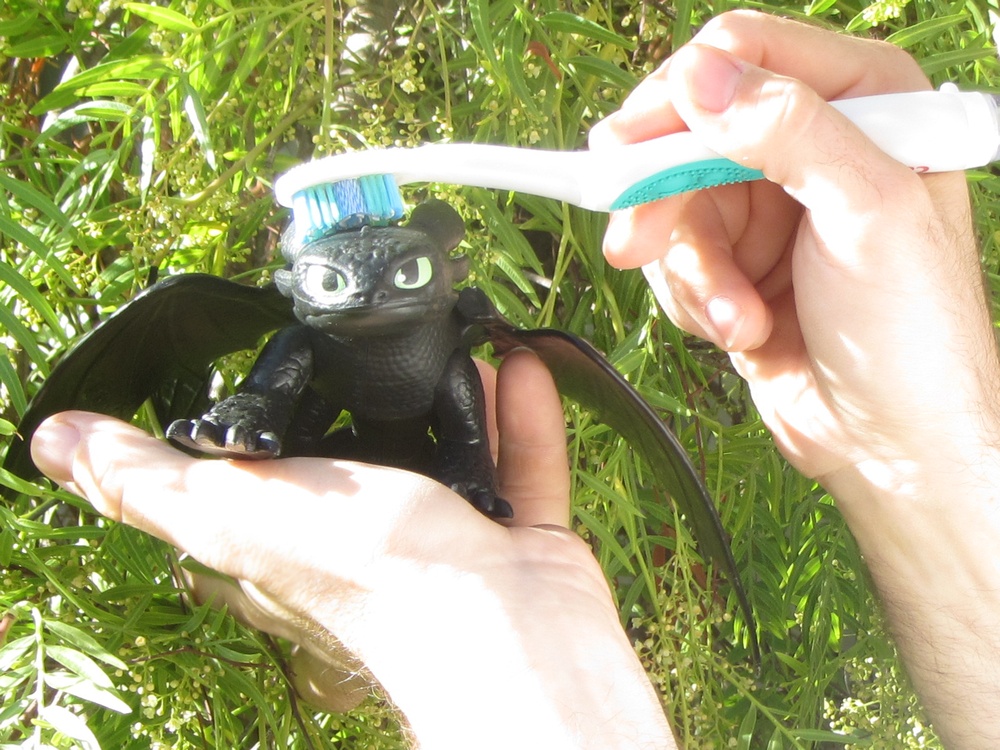 What name should we give the Light Fury, from the “Hidden World” movie? We know that the Light Fury was intentionally not given a name, from interviews with the movie’s creators. This is what the screenwriter said in regards to her name:

“The Light Fury is a species name given to her by Hiccup and Astrid. We deliberately didn’t give her a personal name, because we wanted to keep her wild. She isn’t a Night Fury, she’s a variation of the species with her own traits and abilities. Unlike Toothless, she is not the last of her kind. — Dean DeBlois”

This of course didn’t stop fans from giving the Light Fury a name! The most popular one so far seems to be “Luna”, followed by “Nubless” and then “Toothpaste”.
Personally, of those three I like “Luna” the most, as “Luna” is the Goddess of the moon in ancient (Roman) religion and myth.
The Light Fury, while mostly white, certainly has blue hues that can resemble a moon’s bluish appearance at times. The name “Nubless” and “Toothpaste” are good for a laugh, but probably not something one would like to call out loud with other people watching: “Toothpaste, where are you?!”