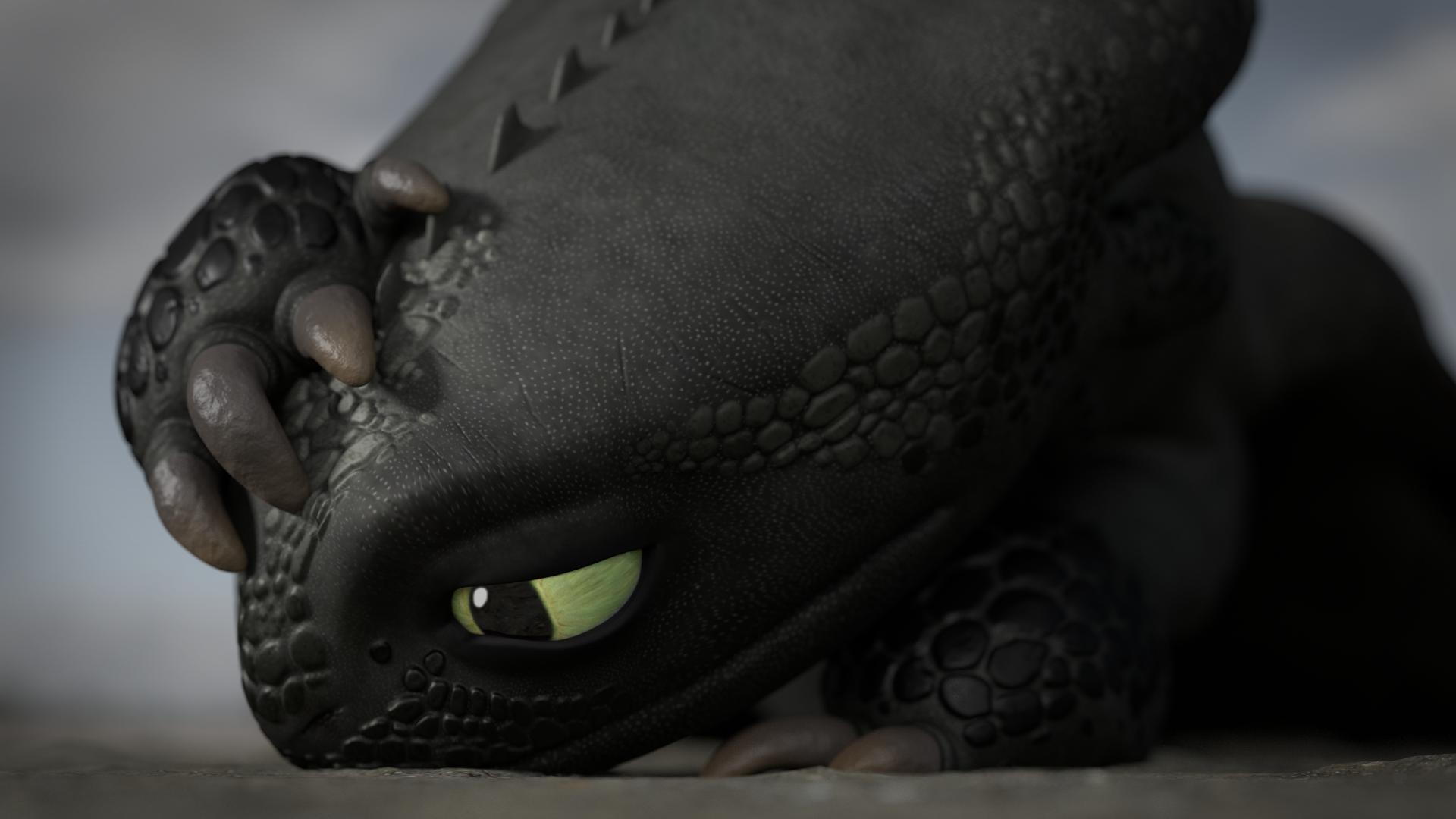 The final instalment in the How to Train Your Dragon trilogy has already hit the cinemas in most countries around the world, and passionate suggestions for alternate endings and even versions of the story, are surfacing within the HTTYD community.

The movie’s creators and Dean DeBlois (who wrote the movie’s script) were careful to prepare fans for the inevitable “goodbye” between the vikings and their dragons; a goodbye destined to bring the story told in the movies and several shorts and long-running TV series to its conclusion.
Fans of Cressida Cowell’s “How to Train Your Dragon” book series know that the book begins with an adult Hiccup, looking back on his life and saying “There were dragons when I was a boy.” Readers were “prepared” for the ending, before the story began.

After movie audiences witnessed such a strong and caring bond developing between the dragons and their riders – especially Hiccup and Toothless, it was clear that any ending to their friendship would need to be handled sensitively.

Way back in 2012, in an interview with the author of the original books Cressida Cowell, she mentioned that the Vikings and dragons would separate at the end of the third movie. (Source)

How did fans react to the dragon and rider friendships they’ve come to enjoy witnessing, finally coming to an end? Some fans are writing their own endings!